too early to be awake... 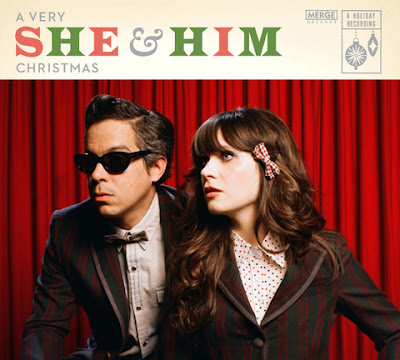 It's no secret that I love Christmas music. But it's still (barely) September! It's way too early, even for me, to think about Christmas. Although I know that, I may or may not not have pre-ordered A Very She & Him Christmas album. I'm so excited! Thankfully, it won't be released until October 24, because starting to play holiday music in September is just wrong.
Posted by Corrin at Thursday, September 29, 2011