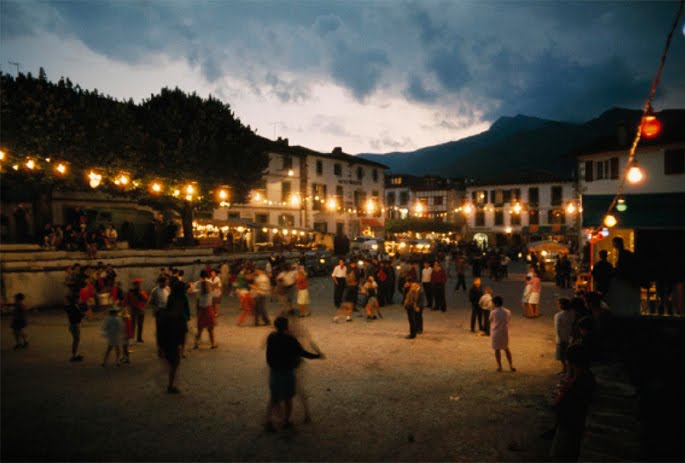 You broke my heart, I wish I could've known then, I'm glad I didn't. I'm sorry I couldn't fix you. I didn't know then if I could even fix myself. I still don't.

Always, you are, the great sadness of my life. 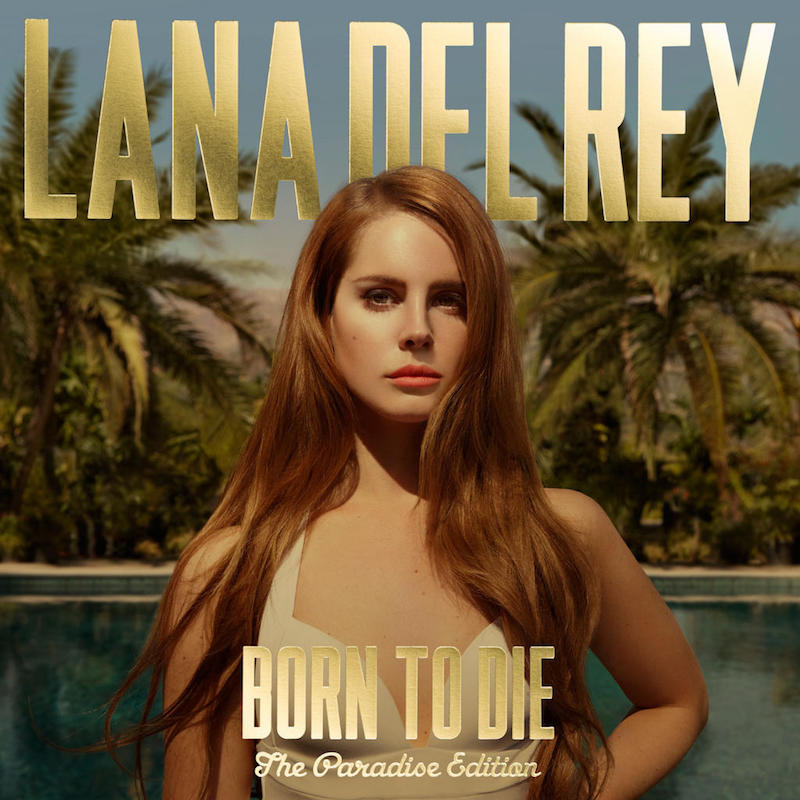 My public library has a huge collection of music cds, so I usually browse and pick up whatever catches my eye. Born to Die: The Paradise Edition was one of those curiosity grabs—since I had seen Lana Del Rey in a lot of magazines, but had no idea what she sounded like—and now I'm obsessed with it. Whenever I feel like listening to music, I find myself turning it on, and it takes me to my happy place.
Posted by Corrin at Monday, November 14, 2016 No comments: 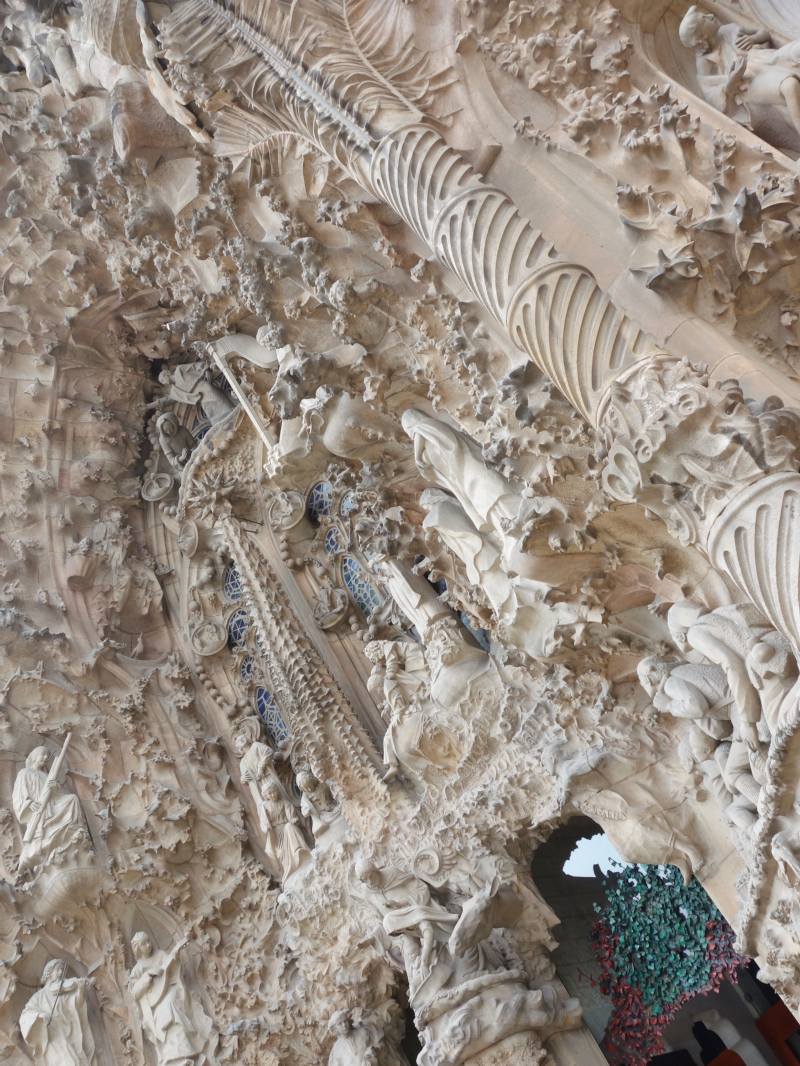 One of the things that was a must-do for us during our trip to Barcelona was to visit La Sagrada Familia. Construction on this uber-famous basilica, designed by Antoni Gaudi, began in 1882 and is projected to be completed in 2026. The ongoing construction was very evident—workers were hanging off the building—and added to the surreal atmosphere. Our tickets, which included the tower view, were expensive, but I hardly minded since the ticket sales fund the construction. How cool to contribute even a tiny bit to such an amazing building. 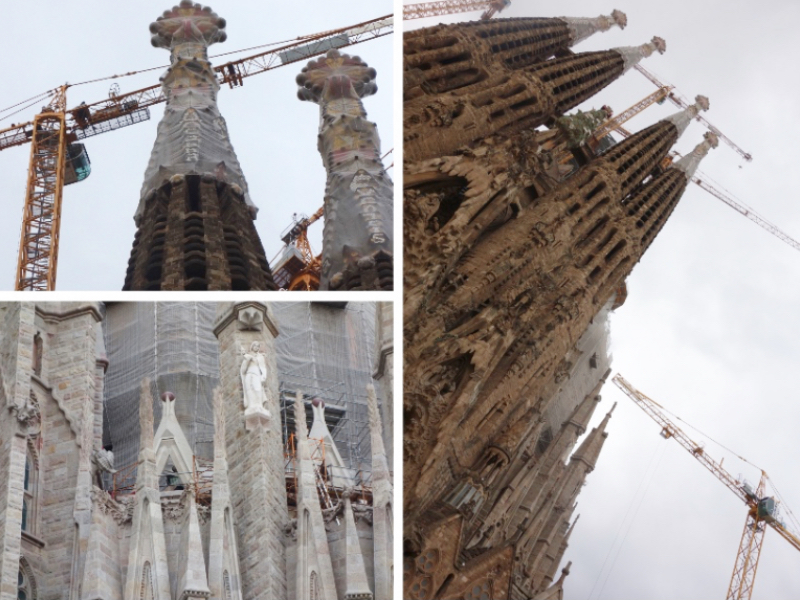 I'd read to buy the tickets online beforehand to avoid long lines, but the truth is if you don't buy them ahead of time you may not be able to get in not matter how long you are willing to wait. We thought we would buy them right before getting in the taxi to go over, but that whole afternoon was already sold out—and this was a non-weekend afternoon and wasn't the high tourist season. Thankfully, we had more free time and bought our tickets for the next day instead. 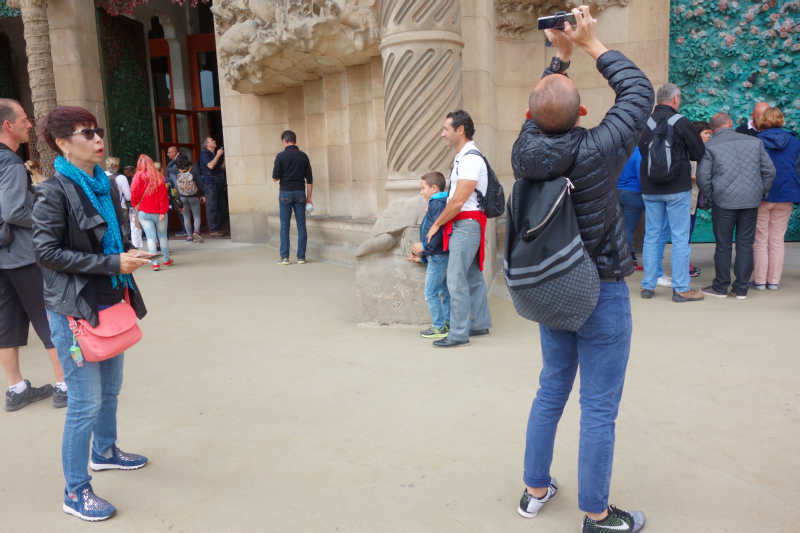 We got to La Sagrada Familia about an hour early, but couldn't enter until the time on our tickets, so we went to the gift shop first rather than on the way out. I bought a small guide book and was able to read it while we were waiting to go in. We also spent a lot of time just circling the outside and viewing La Sagrada Familia from all of the different angles. We had to pick ticket times for entry and for the tower separately, and it took a bit of research to figure it out what to do since it wasn't clear. We picked our tower time for 15 minutes after out entry time, which was perfect since—unlike several other famous churches I've visited—the tower is right inside the building. Our initial thought was to pick a tower time for when we thought we would be done inside the basilica (a couple of hours after entry?) or to plan to do to the tower first. I'm so glad we stopped and looked it up; if we had bought a time before the entry time, we wouldn't have been able to get in to access the tower! 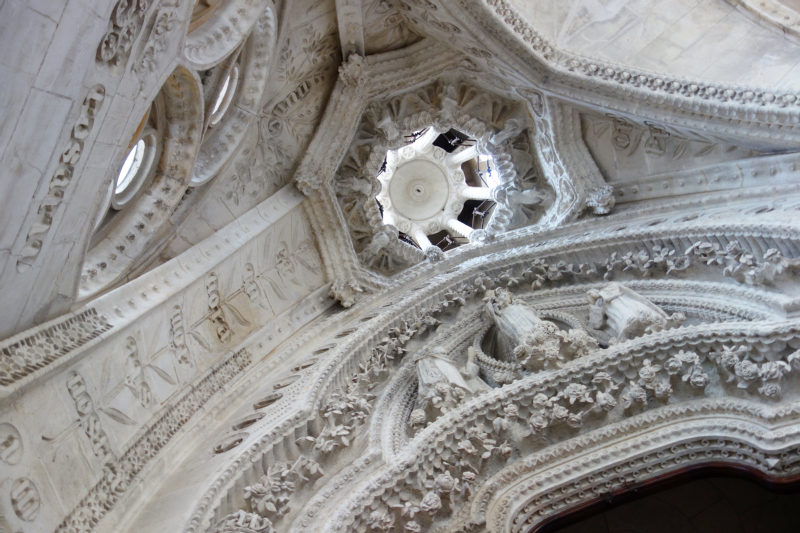 The tower was a highlight of our visit, however, it is tight at times, especially with strangers crowded in front and behind you, so not recommended for the claustrophobic. It also wasn't very clear which way to go at one point, and everybody was sort of walking into each other and having to turn around. It's really, really high; there were a few spots jutting out that you could walk out onto, but there was no way I could and I'm generally not afraid of heights. It's pretty cool to look out of the tower at the city views, but also just to see the facade up close. 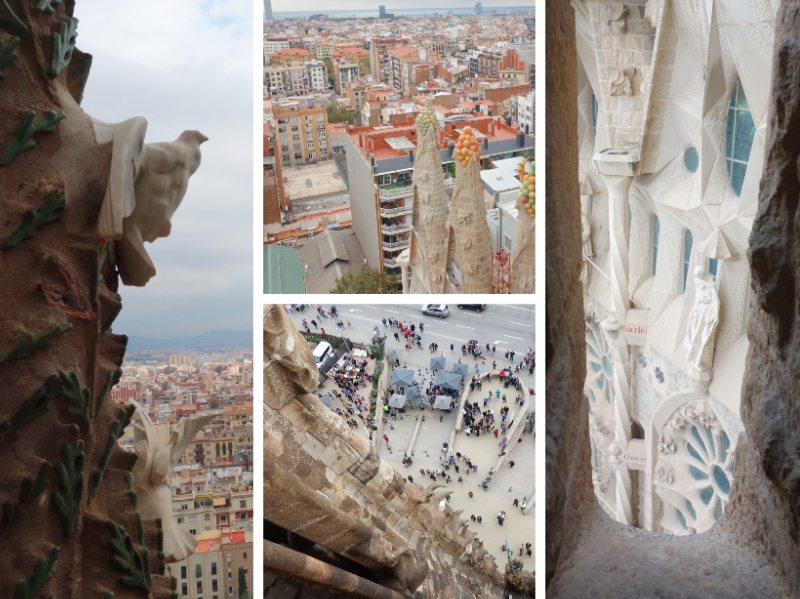 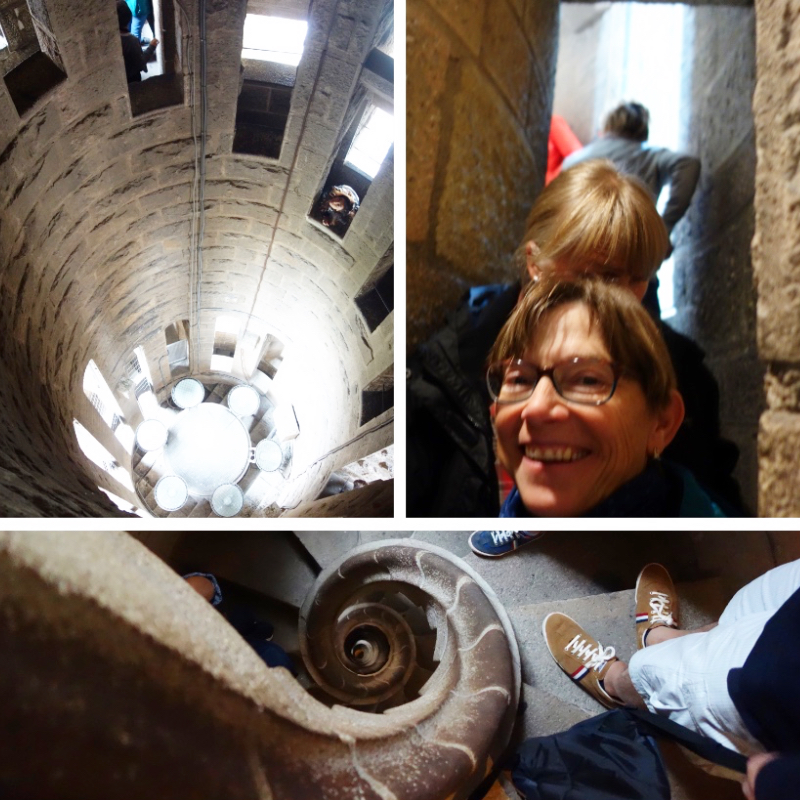 The inside was crazy breathtaking—the beauty of that stained glass, that ceiling, the colors and layers. Pictures can't capture it and words can't describe it, and I'm just so grateful to have been able to see it with my own eyes. 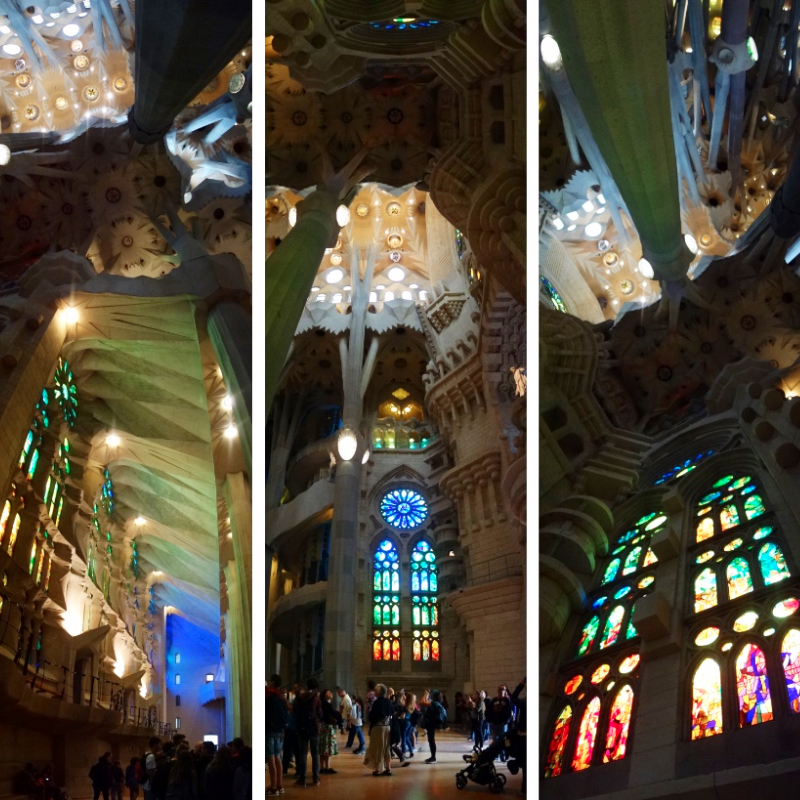 La Sagrada Familia is truly massive and there are just so many details—turtles, lizards, candy, magic numbers, and storm trooper helmets (Gaudi inspired their design) to name some of the oddest. 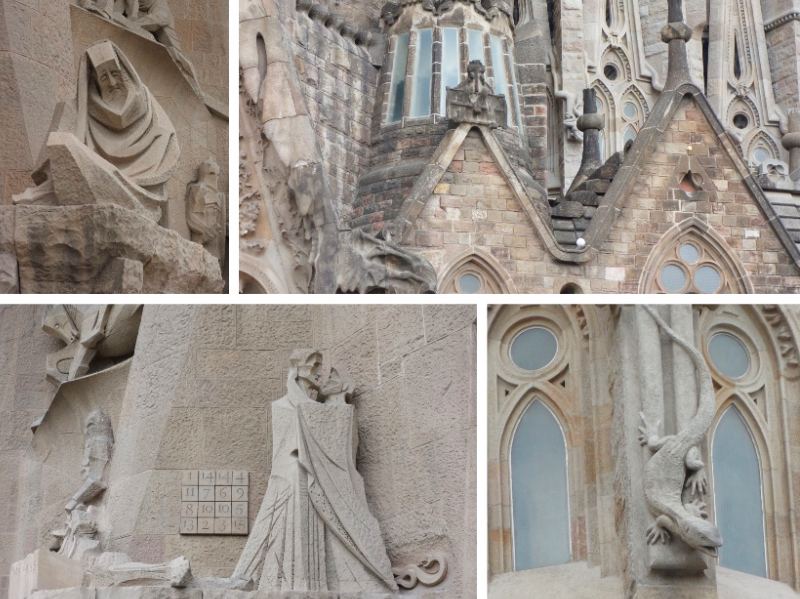 We spent a few hours looking around, and I don't even think we saw all of it that was open to the public. Whatever your religious beliefs, this building is a work of art—there is has never been and will never be one like it in history. I'm usually not a big see-the-sights person, but this was a truly extraordinary exception.
Posted by Corrin at Thursday, November 10, 2016 No comments: 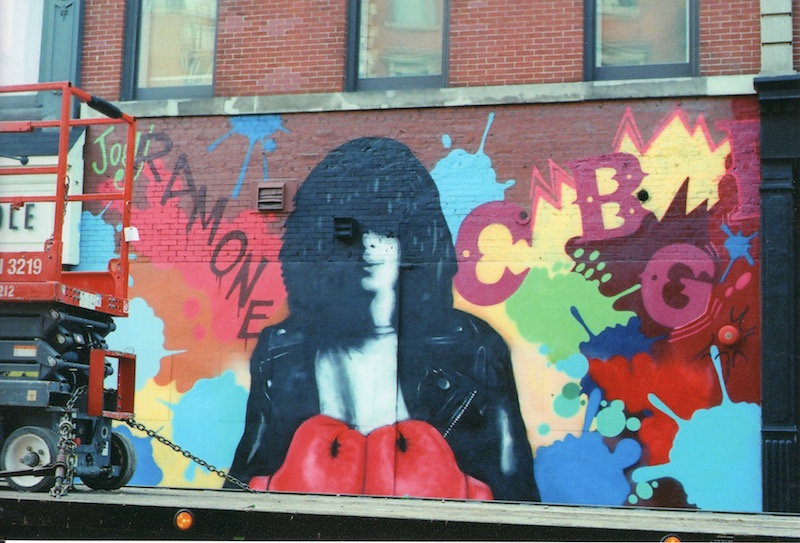 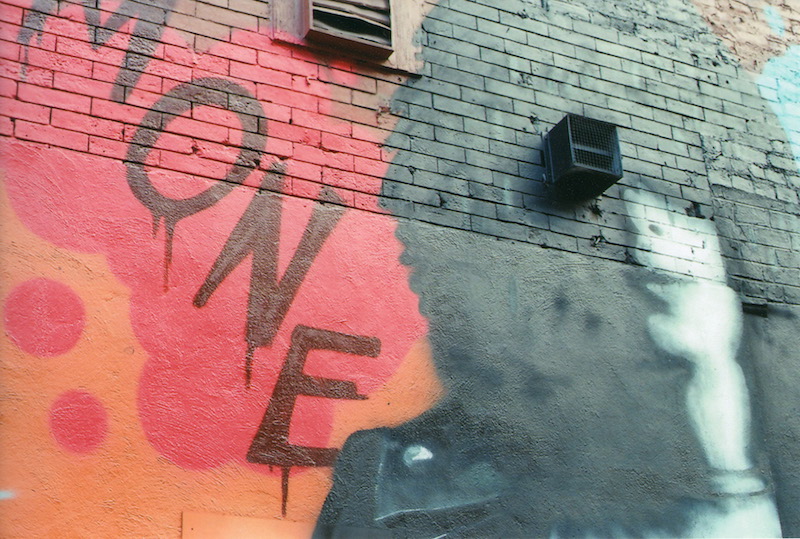 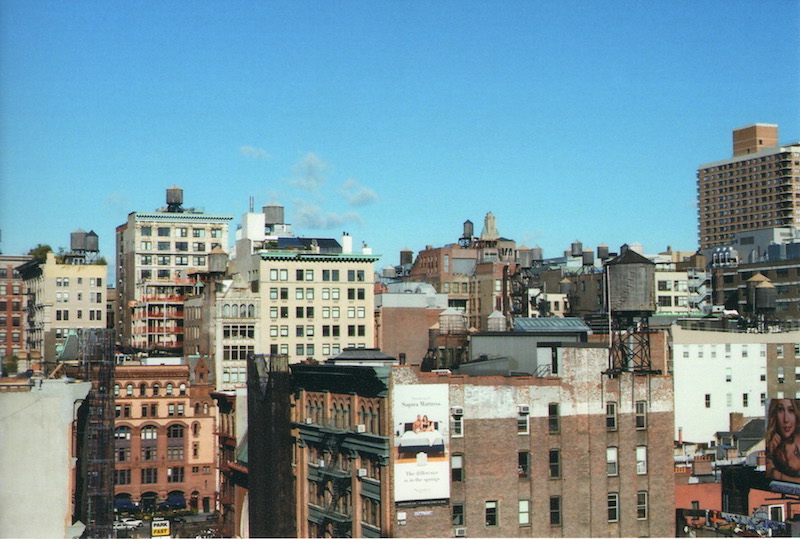 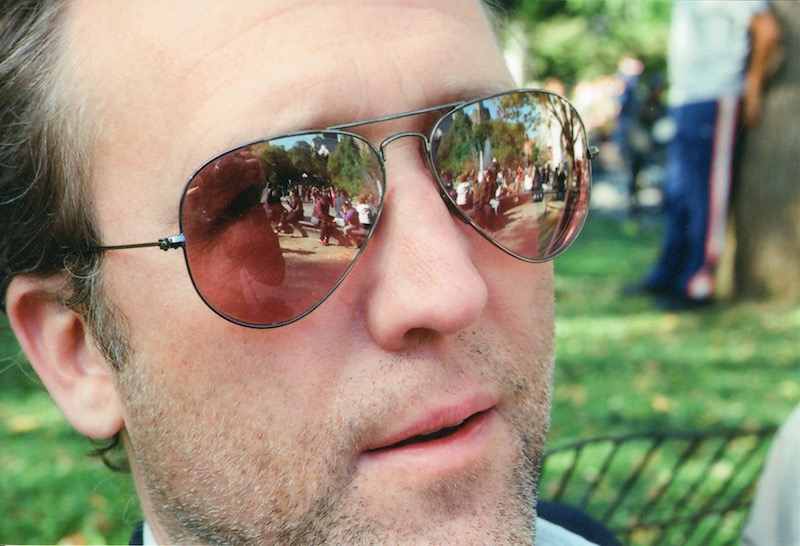 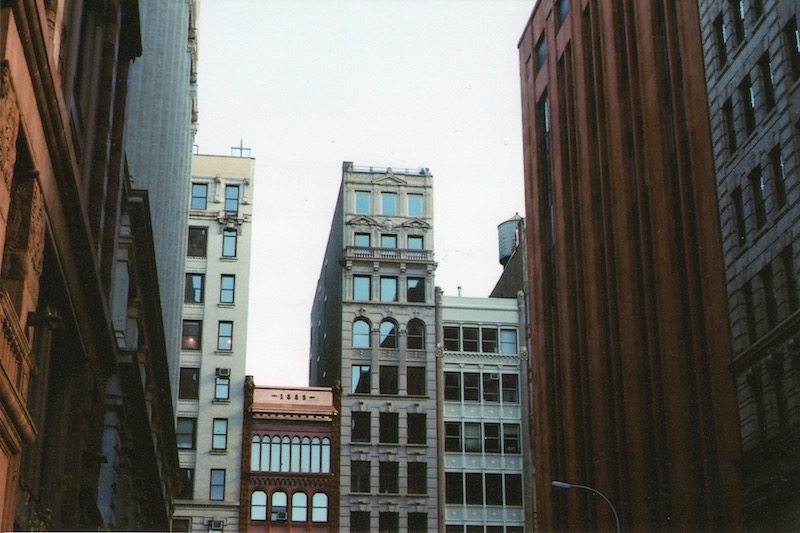 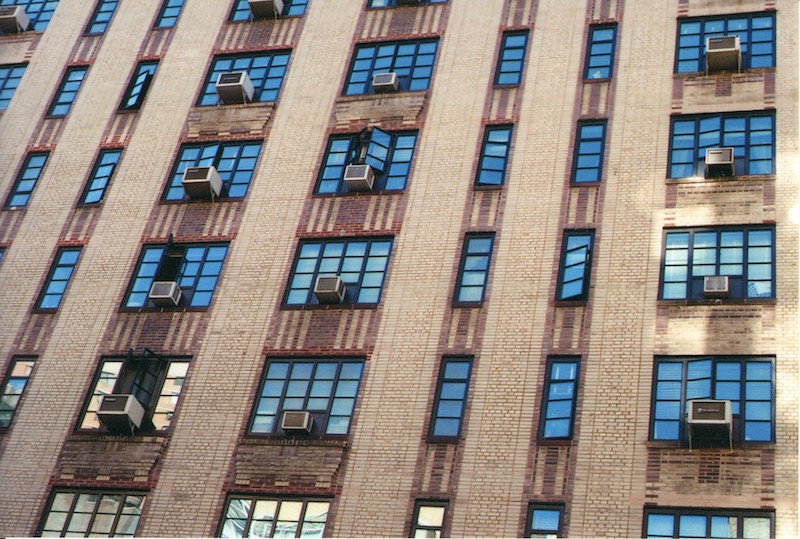 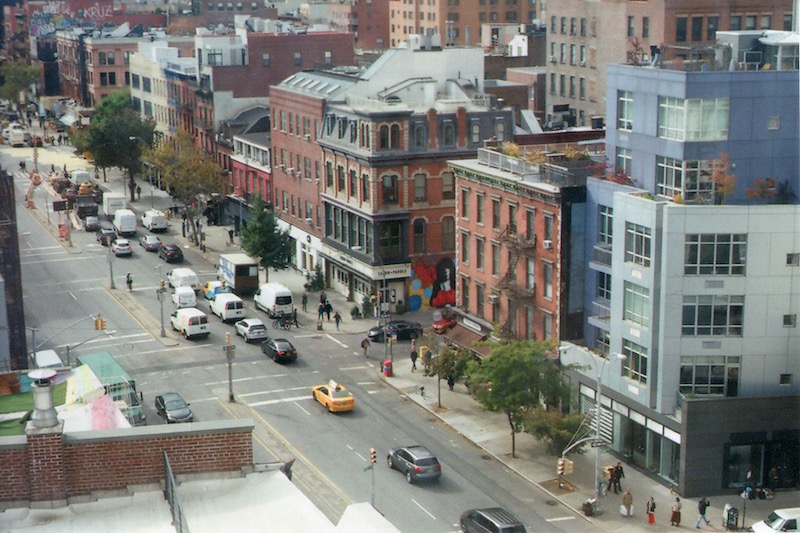 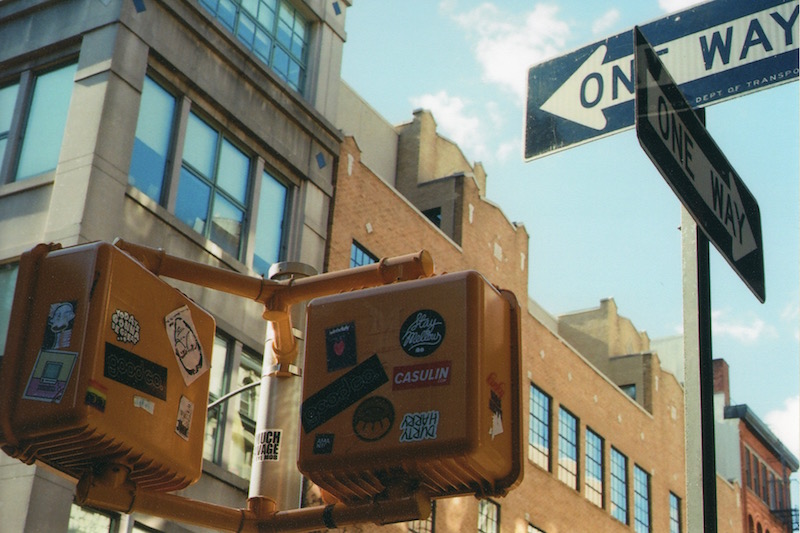 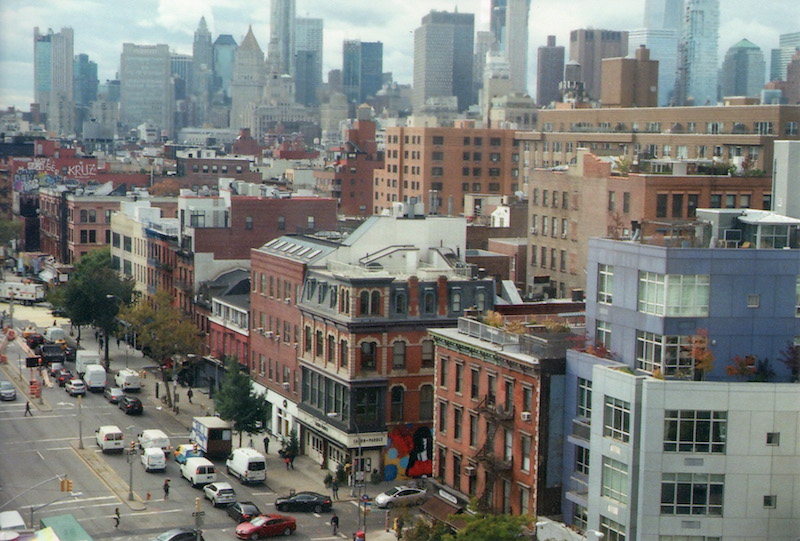 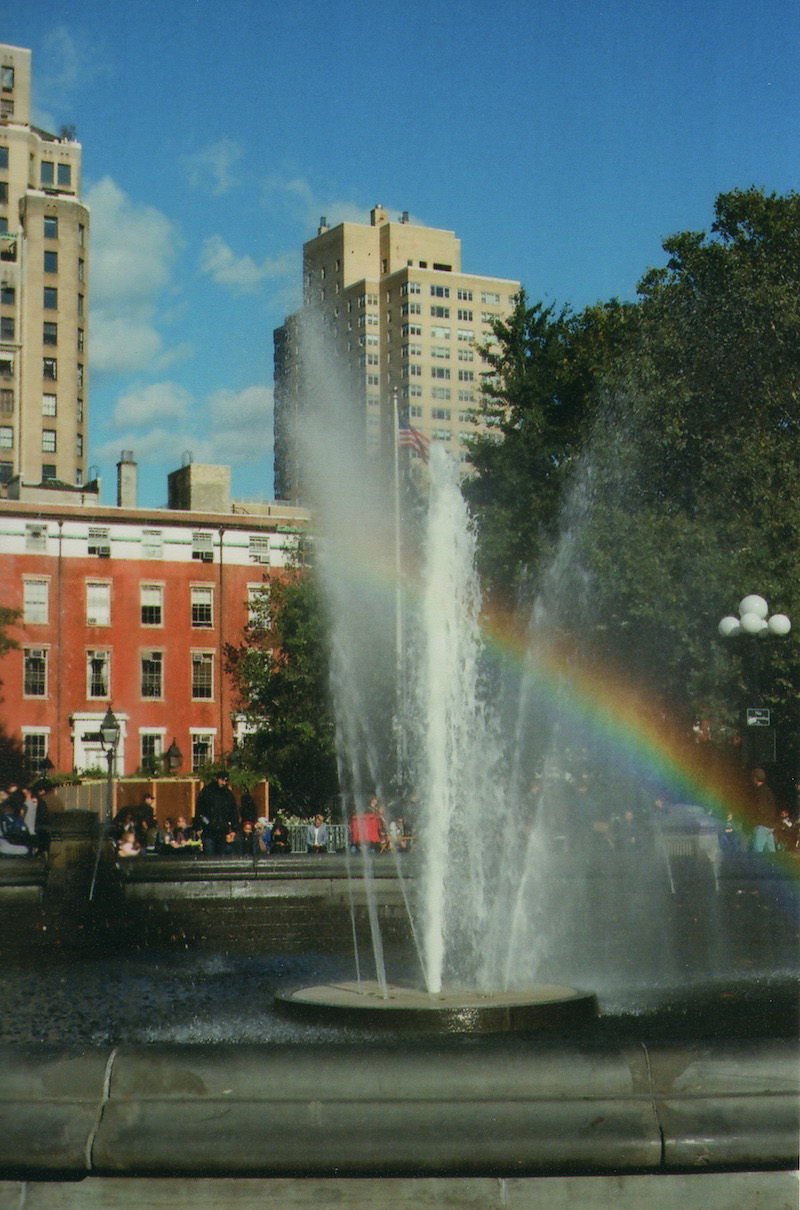 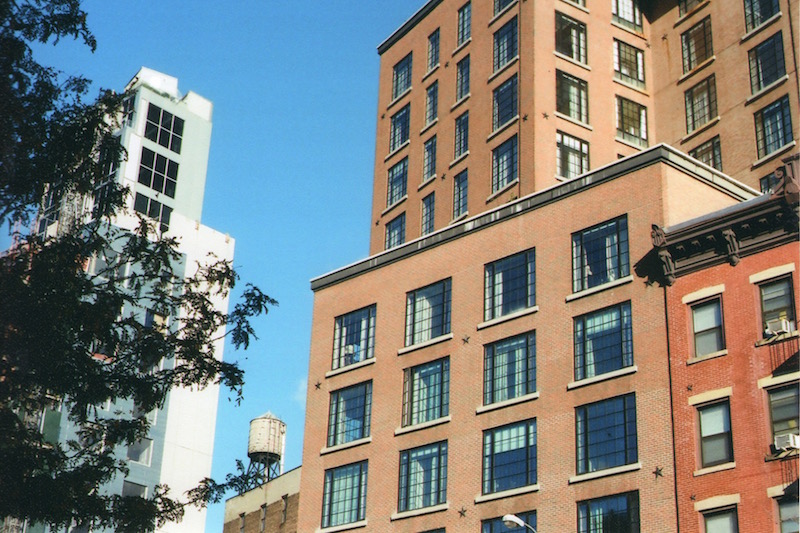 When I took photography classes back then, nothing made sense to me. I struggled just to understand and remember all the details—ISO, aperture, shutter speeds—and how they interconnect. This time around, all that information seems intuitive—I think it found a home and settled in over all these years—so now I can look up stuff like focal lenghts and have it make sense when it wouldn't have before.
Posted by Corrin at Wednesday, November 09, 2016 No comments: