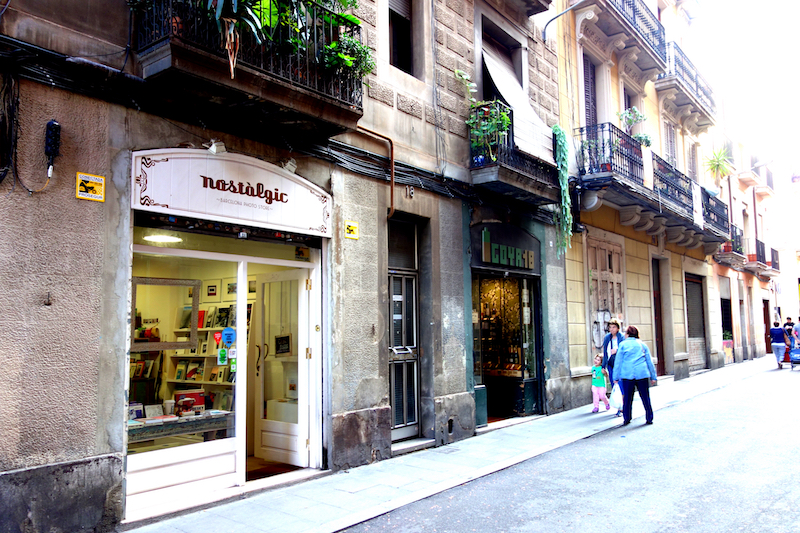 We went to Barcelona a few weeks ago and it was maybe my favorite vacation of all time. But we came back from our trip with 1,200 digital pictures—not counting the ones taken on iPhones and during our first ever professional photo shoot. We had more than 200 pictures of La Sagrada Familia alone. This isn’t exactly usual, considering it was a special trip—10th anniversary!—but it’s not all that that un-usual either.

Coincidentally, my big souvenir from our trip to Barcelona was the vintage camera hanging off my shoulder in the picture below. Until Barcelona, I hadn’t touched film since my darkroom days in 2007 (wow, was it really that long ago?). With a film camera, I take one or two photos and move on. But with a digital camera I take 100 or 200 photos before I move on—is it possible that these digital files are just not as special because they don’t "cost" me anything? 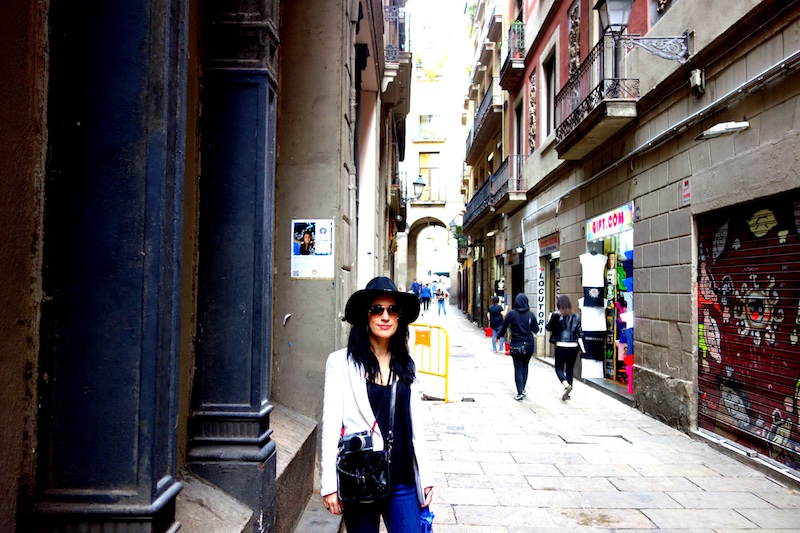 Anyway, my new camera is the cutest. I bought it from Nostalgic and basically asked the guy working there which was his favorite in the store (he was so helpful, even with the language barrier) and bought it knowing nothing else. It’s a Canon Canonet 28, a 35mm rangefinder made in the early '70s. It’s got a 40mm f/2.8 lens. (I really didn’t know how accustomed I’ve become to my digital camera and its 28mm lens until I started looking through my old film cameras again and everything looked so close.) 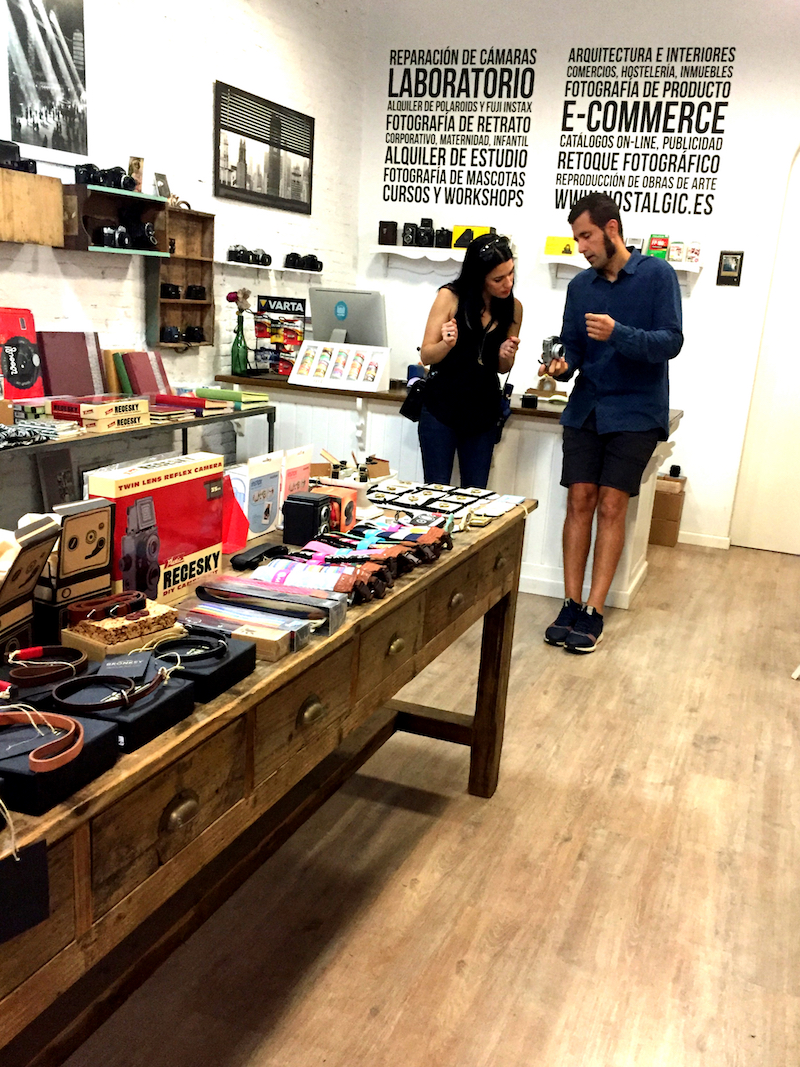 The camera seems to be in great condition except for the light seals which are completely disintegrated, and using a mercury battery that's not available anymore which may or may not affect the exposure. I shot one roll of film with it in Barcelona and I’m really curious how it turns out. In the meantime, I did a few passes of my digital Barcelona photographs and have them edited down from 1,200 to 824 photos, but I still haven’t downloaded the iPhone pictures.