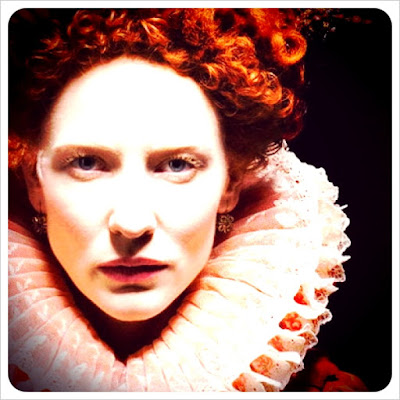 I finally finished reading Elizabeth I, and the end was actually pretty gripping - I couldn't put it down until I finished! In honor, I watched (for the first time) Elizabeth and Elizabeth: The Golden Age as part of my epic movie weekend. I enjoyed both, although the second one was more historically inaccurate, and actually pretty unbelievable. (If you watch these, at lease read the movies' wikipedia sections on dramatic license for a brief rundown of what is and isn't true in each film.) 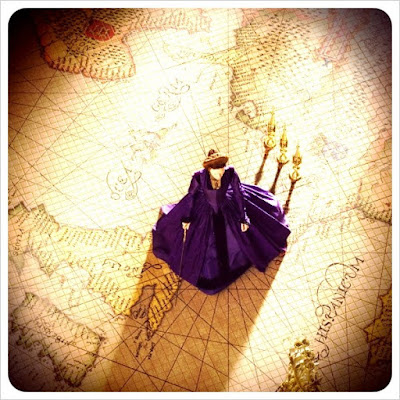 Cate Blanchett is genius as the queen. The casting for her favorites, Dudley and Raleigh, was great - I liked them much more in the movies than when reading the books. But I hated the way Mary, Queen of Scotts, was cast and portrayed. 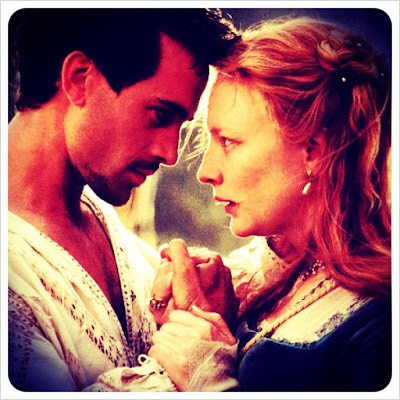 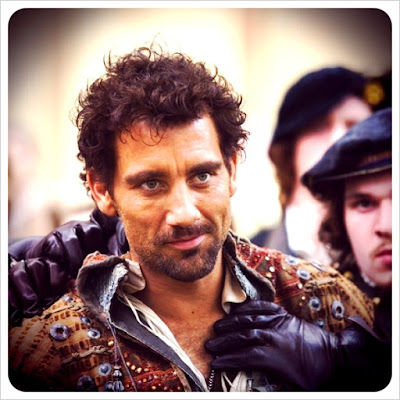