One of the best things about kids is that you can make them watch movies that you watched when you were young. (Even though they say, This movie was made in 1992? It's so old!) 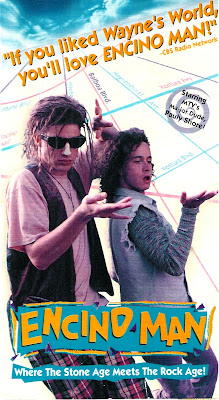 We watched Encino Man last night and I have three things to say: 1) it is by far Brendan Fraser's best movie, 2) I still miss the '90s, 3) is high school in real life ever like the movies? Is high school in California like in the movies? 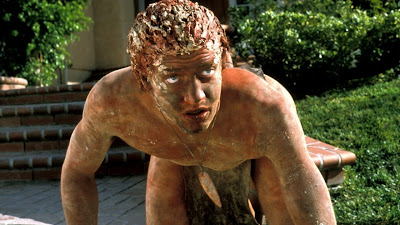 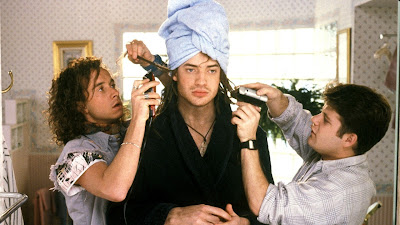 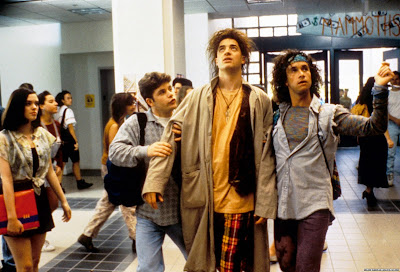 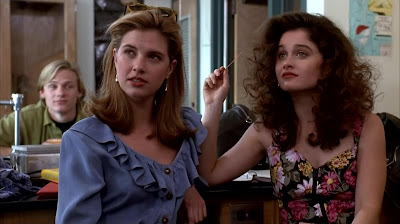 I never though I would find Pauly Shore endearing. Life is unpredictable, isn't it? 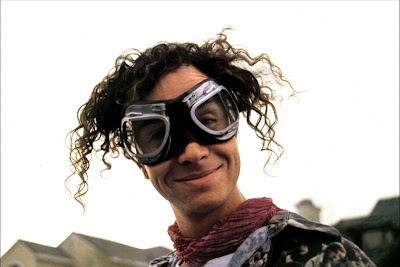 This summer has been an old movie fest, but since the kids are boys we had to stick to mainly manly ones. Kindergarten Cop and Terminator 3: Rise of the Machines were the biggest hits with the kids, and Rain Man and Howard the Duck were the biggest misses. 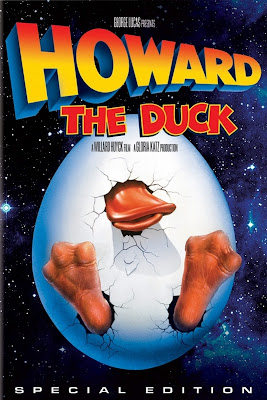 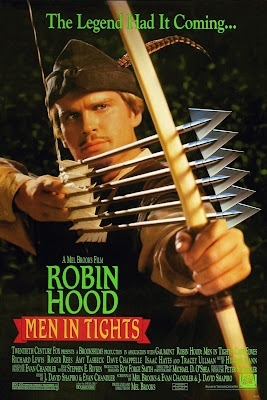 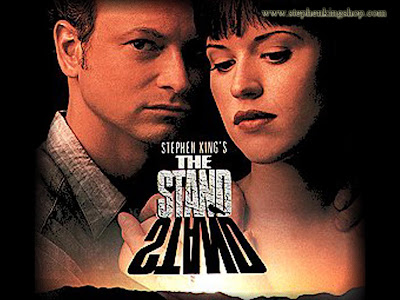 Harry and the Hendersons (Again. This one is a big hit.) 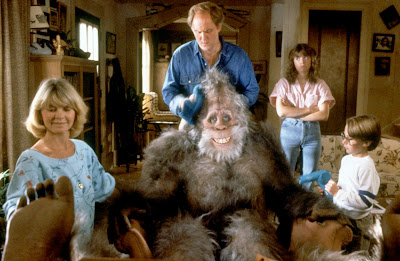 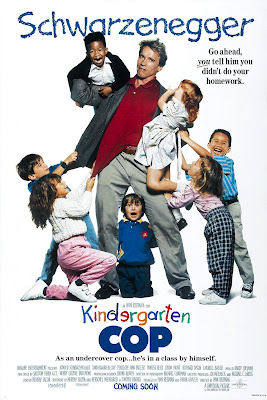 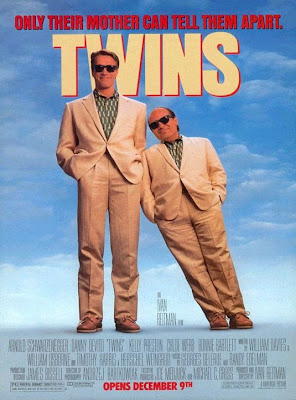 Blast from the Past (I love this one!) 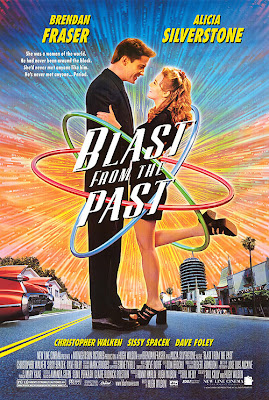 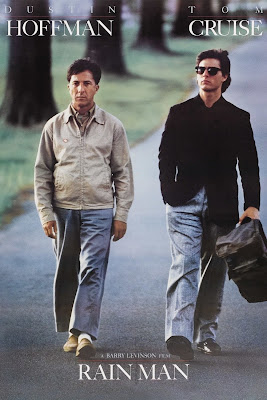 Terminators 1-4 (fast-forwarding over the rated R scenes, of course) 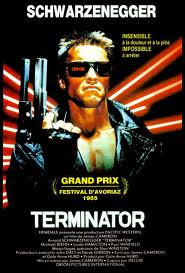 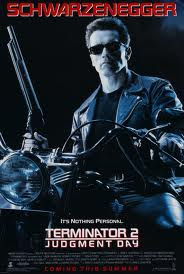 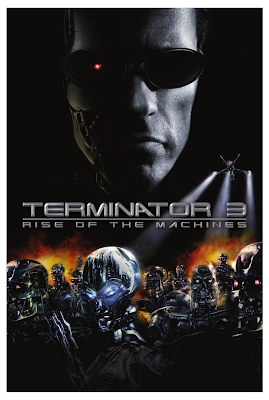 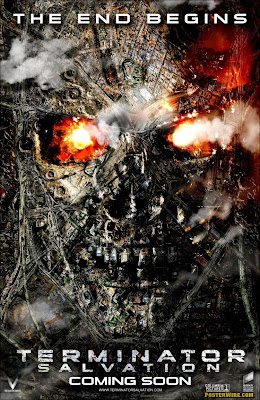