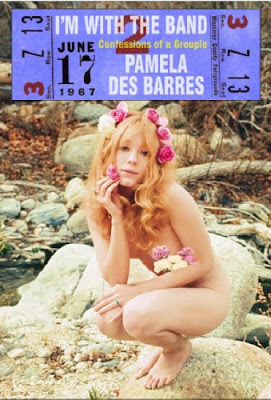 Just finished I'm With the Band: Confessions of a Groupie. I've been somewhat fascinated by old-school groupies lately. This book seemed terribly honest and she did a brilliant job of recapturing the feeling of being a teenage girl. Even with all the name-dropping going on, the story was less about celebrities and more about a young woman's quest for love and identity and purpose in life - with a healthy dose of navigating through pre-concieved moral ideas, religious guilt, and feminist confusion. I could relate so well with her journey, even without the rock stars (maybe if I'd been born in LA instead of Louisiana?). 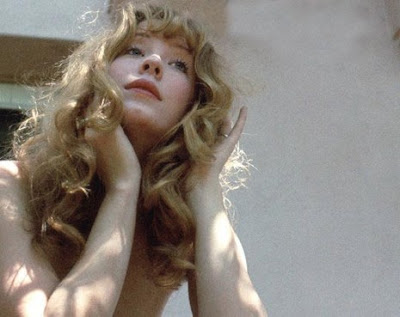 I feel like I might be a groupie, for my husband, and that he lets me not have to deal with finding my own genius (and, let's be honest, the potential discovery that I have none) because he's got enough for both of us. I think that's what the book was about mostly, being lost and trying to find yourself though another person. And you do have to applaud her for at least being lucky/smart enough to choose people for her crushes and semi-one-night stands that she could eventually make a career writing about. 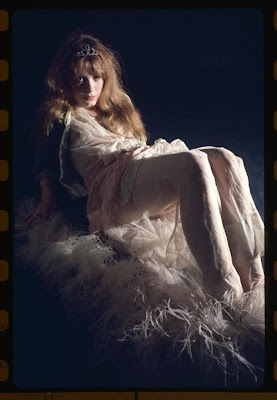