I overheard my husband’s youngest son ask him if he had to choose between Led Zeppelin being the only band he can listen to for the rest of his life, or picking ten different bands to listen too but never hearing Led Zeppelin again, what would he choose? I thought it was a hilarious, but then I started thinking about what ten bands I would choose and, the truth is, I have no idea. The only music I listen to lately is the 90s grunge rock satellite station or my workout playlist! But current, not nostalgic (90s) music? Music that I would fall in love with now, not music that still I love because I’ve always loved it? Got to work on that. 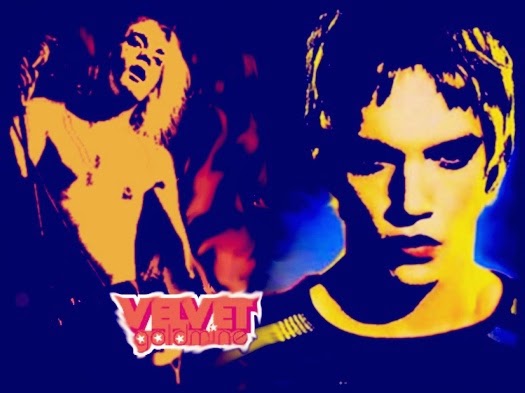 I finally watched a movie that’s been on my list for years, Velvet Goldmine, and I should’ve watched it a lot sooner. Ewan McGregor, Christian Bale, and Jonathan Rhys Meyer decked out in 70s glam rock looks? Yes, please. I can barely tolerate Christian Bale in most movies; this made me like him so much more. 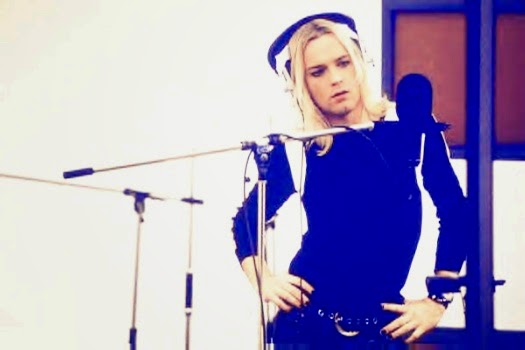 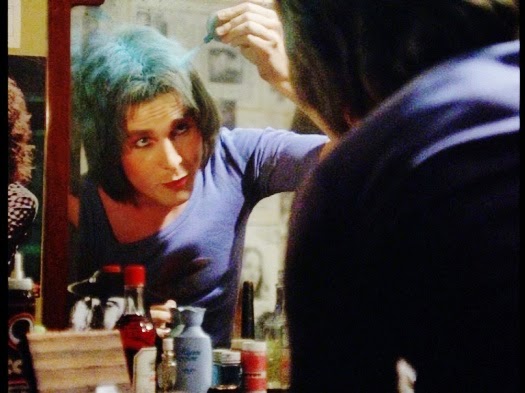 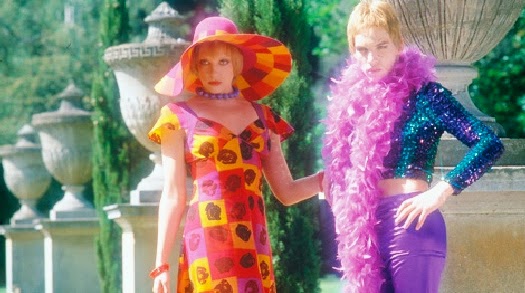 This movie is weird. And awesome. And has a small role for one of my favorite bands (probably one of the ten I would pick to listen to forever), Placebo. They are 90s, yes, but I didn’t listen to them in the 90s so it doesn’t count. 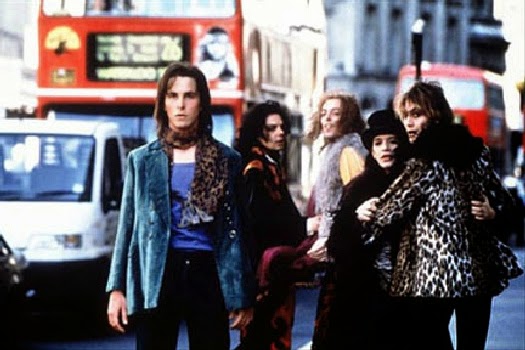