When we first moved into this apartment, we pulled a marathon and after three days were like ninety percent done with unpacking and decorating. (It helped that we were downsizing a bit but into a similar styled apartment.) The last ten percent is (always for us) the bedroom and guest bathroom.

This time, our guest bathroom is large, but awkward (three towel, but none in the right position to hold the appropriate towels). The art I loved in our previous large bathroom is gray and white and red, and looks terrible hanging in the new one because the “white” walls actually have the slightest mint green tint. Combine that with the fact that that bathroom is the only place we had to put the cat litter box - housed in a diy cabinet - and I pretty much hate the room. It’s hard to make investments in decorating a place you know you’ll only live in a year or two, but the good news is that I’ve come up with a game plan for improvement, and it will be a pretty easy and relatively inexpensive fix.

I’m planning on sort of a subtle beach theme. For the art, I picked our a few our vacation photos to put into the existing frames: 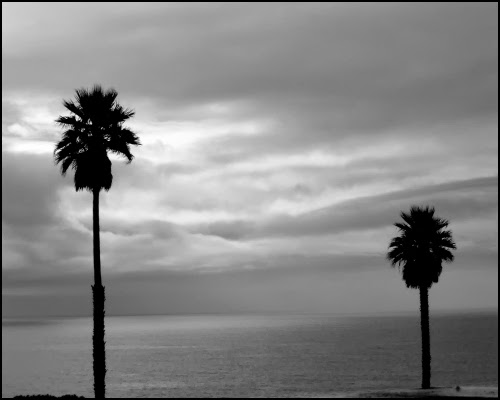 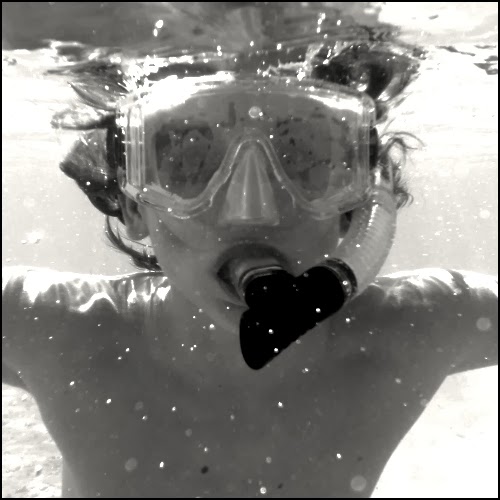 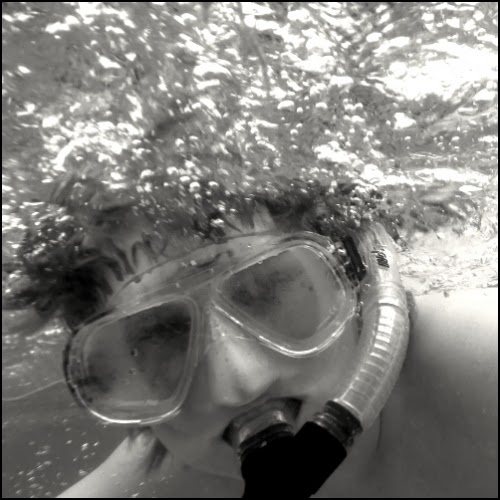 We also need some white towels, because teenage boys use acne face stuff that have bleached stains into our current gray set. Since it has to be white, I’m thinking a pattern like this would be nice: 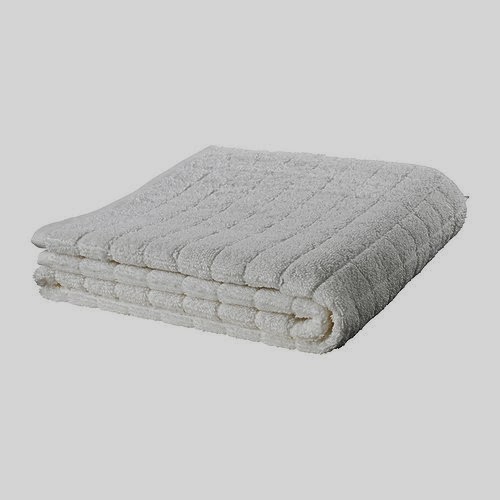 We have been using an ikea bath mat (originally purchased as a liner for a cat’s bed!) and I’m shocked how well it’s held up. I love that it’s all cloth and can be frequently washed without ruin. Cheap too, I think it’s my favorite bath mat I’ve ever had. 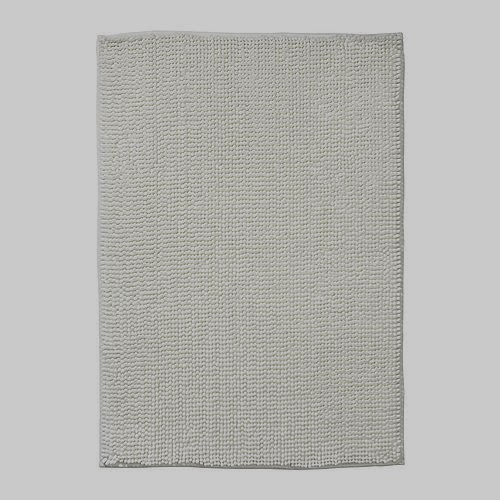 I repurposed the soap dispenser for the kitchen, and want to replace it with this one from Target that we currently use in our other bathroom: 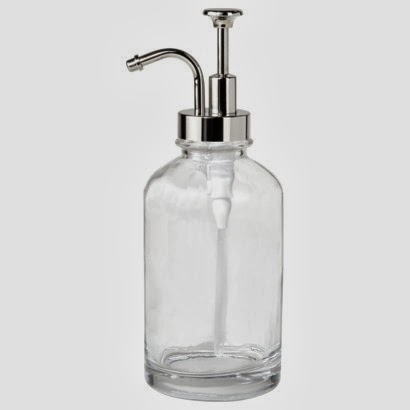 I would also like to get a tray to display a candle and a jar filled the beach glass we collected when we lived in Gloucester. We have so little of this sort of decorative extras in our apartment, but the counter space is currently so big and so empty, that I think it will work well.

And finally, a new curtain for the cat litter box house, made from sort of a cabana-style fabric.
Posted by Corrin at Sunday, January 12, 2014