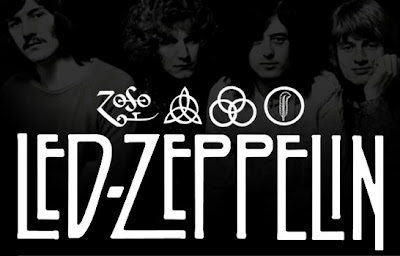 But, even so, I decided to give them a try since hubby loves them very much and, so, a few years ago I bought like 5 cds fully intending to listen to them. Hadn't gotten around to it them until last weekend, when we spent most of Sunday's 12-hour drive listening to them.

Verdict: I like them. They have few songs that I don't care for, a few songs that I really like, and all-in-all I can now tolerate, and even enjoy, a drive set to Led Zepplin. (Does this mean I am old?)

In addition, I think the dudes looked way cool: 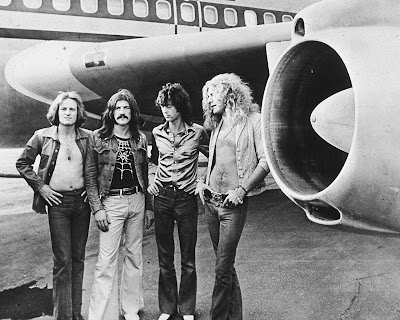 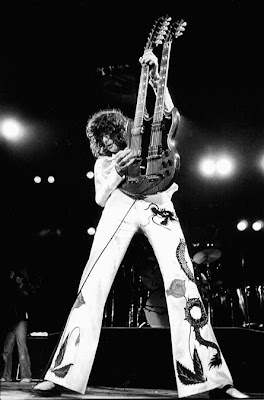 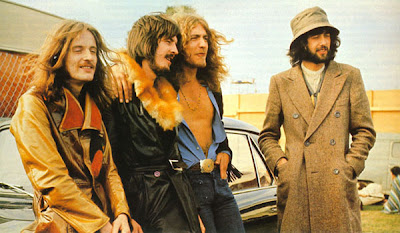 (Especially Robert Plant. I mean, anyone who goes around practically bare-chested when everyone else has their big coats on is all right in my book.)

And I always love when people have interesting Wikipedia entries. (The song lyrics referencing Lord of the Rings totally freak me out though. I mean, I like LOTR too, but c'mon...)
Posted by Corrin at Monday, September 13, 2010