the good, the bad, the ugly 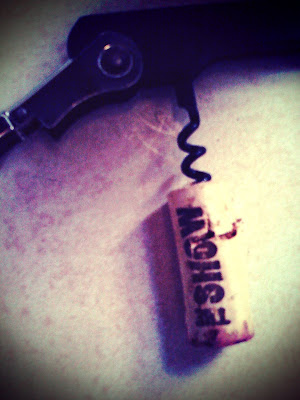 We've been drinking a tiny bit more wine around here than ever before, and occasionally buying few bottles for the house, and since I know absolutely nothing about it except whether I like the taste or not, I figure I probably should start paying attention to which ones I like (and especially which ones I don't like) instead of choosing at random at the store. Iphone camera photos come in handy for this as long as you remember which were good and which were bad.

Here's the ones I would pick up again: 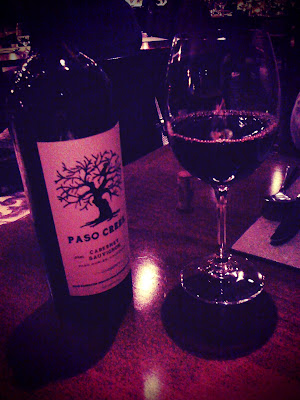 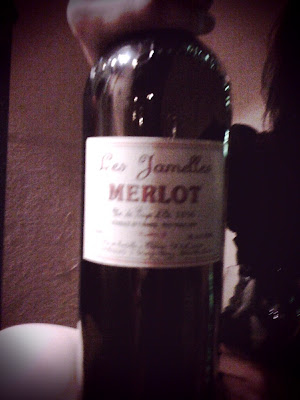 And one I wouldn't: 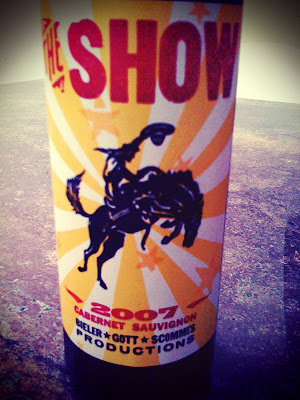 The label was pretty though. So far I usually only take a picture if I like it, but from now on I'll try to remember to do the bad ones too.

And one I really liked the first time (the right side, left is still unopened), but not much when I bought a second bottle of it: 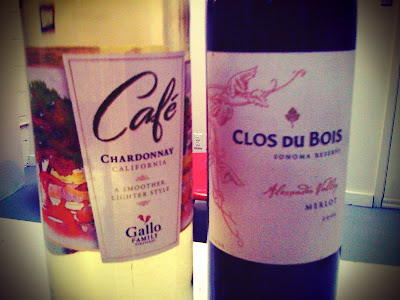 And of course, all of the wine we tried in Rome was sooo good: 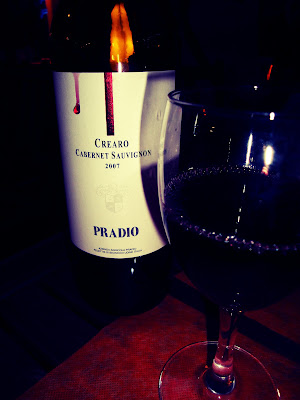 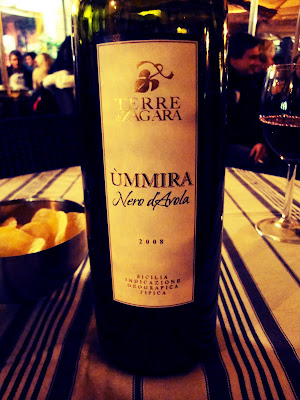 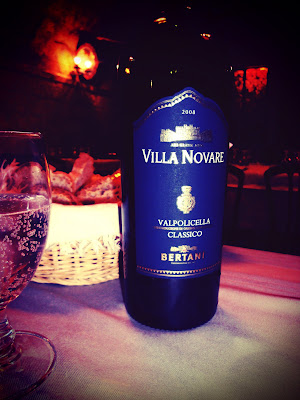 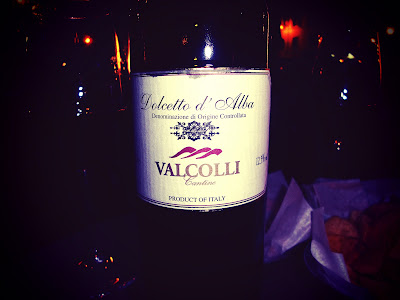 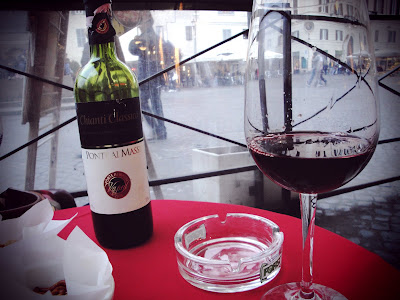